Investments over 4 percent up in September 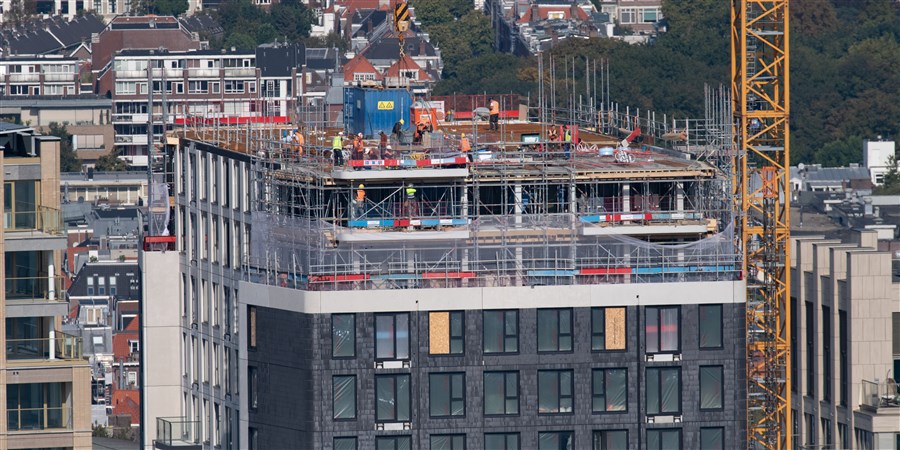 Investment data have not been adjusted for calendar effects. September 2022 had the same number of working days as September 2021. According to the CBS Investment Radar, the circumstances for investments in the Netherlands are more unfavourable in November than they were in September.

According to the CBS Investment Radar, the investment climate in the Netherlands in November is more unfavourable than in September. This is mainly because the industrial capacity utilisation rate decreased, the interbank interest rose and manufacturers were less optimistic about their order positions.