Vehicle mileage not yet back at pre-pandemic level 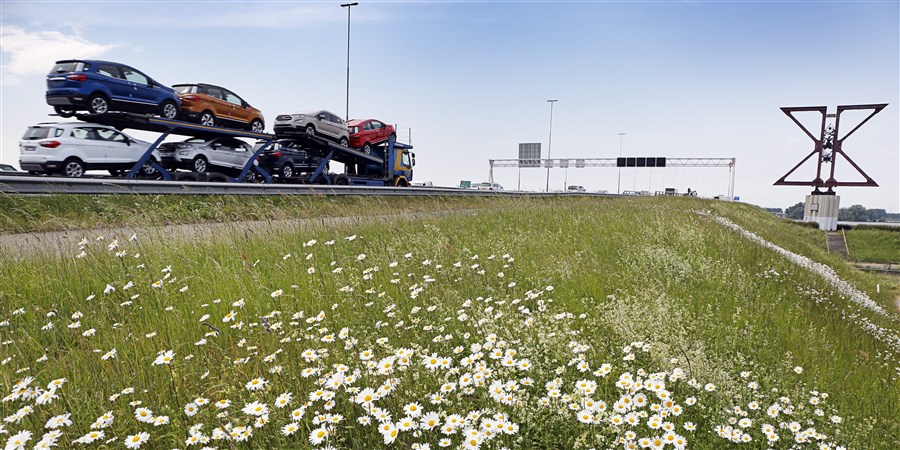 In 2021, the bulk (78 percent) of vehicle kilometres were driven in passenger cars. They travelled altogether 4.8 billion more kilometres than one year previously, but still 16.8 billion fewer compared to 2019.

Despite the fact that in 2021 the passenger car fleet grew by 2 percent relative to two years previously, during this period the average annual mileage decreased by 16 percent to 11 thousand km per passenger car.

In 2021, Dutch buses and coaches travelled altogether 497 million km. Of this distance, 86 percent was on account of scheduled buses; the remainder were coaches. In pre-pandemic 2019, the total bus mileage was still 661 million km. The drop in bus kilometres by nearly 25 percent between 2019 and 2021 was largely related to fewer scheduled buses (-9 percent) and coaches (-21 percent).

In addition, in 2021 coaches on average travelled less than half the kilometres compared to 2019. On the other hand, scheduled buses covered more or less the same distance again compared to pre-pandemic years.

In 2021, the number of delivery vans was 4 percent higher than in 2019, but the average mileage per van was slightly down (less than -1 percent). In the same period, the opposite was true for HVG mileage: despite a declining fleet (-2 percent), more kilometres were covered per vehicle (over 2 percent) on average.