South Korean media reported that officials believe the North’s ICBM failed in flight but did not elaborate. Meanwhile, North Korea’s two short-range ballistic missiles fell into the sea to its east. Japan initially sounded alarms after tracking suggested the ICBM would fly over the island nation, but officials later said they lost track of it mid-flight, according to Reuters.

“North Korea’s ICBM launch is presumed to have ended in failure,” the South Korean military wrote, according to Yonhap news agency.

ICBMs are devices capable of traveling nearly across the globe to deliver a nuclear warhead. 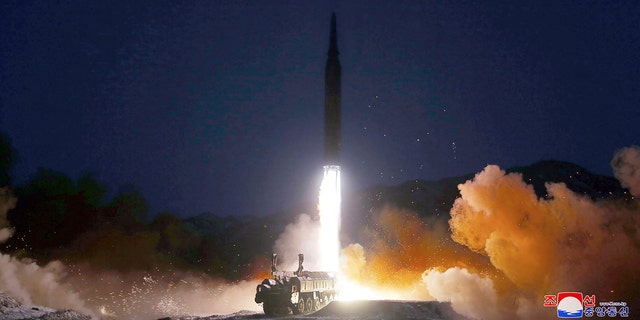 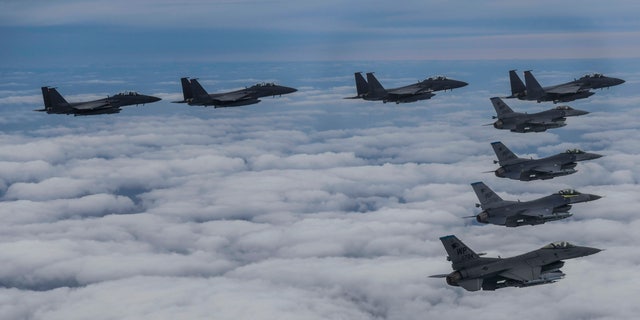 North Korea conducted a record 20 missile launches on Wednesday alone as the U.S. and South Korea flew hundreds of aircraft to simulate operations.

It was the largest barrage of missiles the North has ever fired, with one landing just 16 miles away from the South Korean sea border.

North Korea has grown increasingly aggressive since the U.S. and South Korea began joint military exercises in September. The country also flew 12 warplanes near the South Korean border in early October. The sortie included eight fighter jets and four bombers. South Korea responded with a flight of 30 warplanes, but the two groups did not engage. 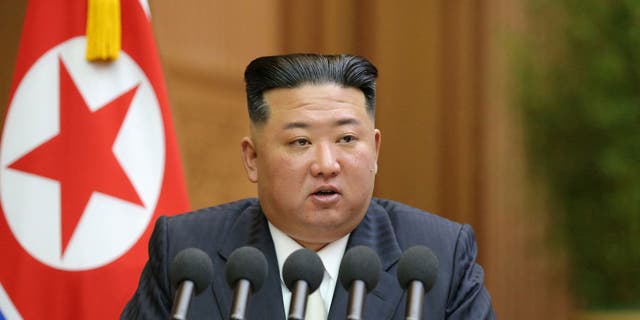 South Korea had a failed missile launch of its own in October. The malfunction came as the U.S., South Korea and Japan were seeking to send a message to the North Korean regime after it sent its own ballistic missile flying over the island of Japan. U.S. military officials clarified that the warhead on South Korea’s missile did not explode, but the propellant caused a large blast and flames.

No injuries were reported from the incident, civilian or otherwise, and South Korean officials say no buildings were damaged.